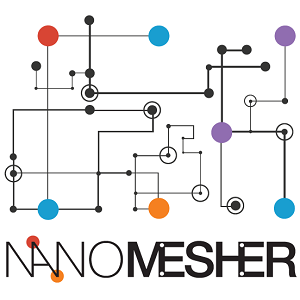 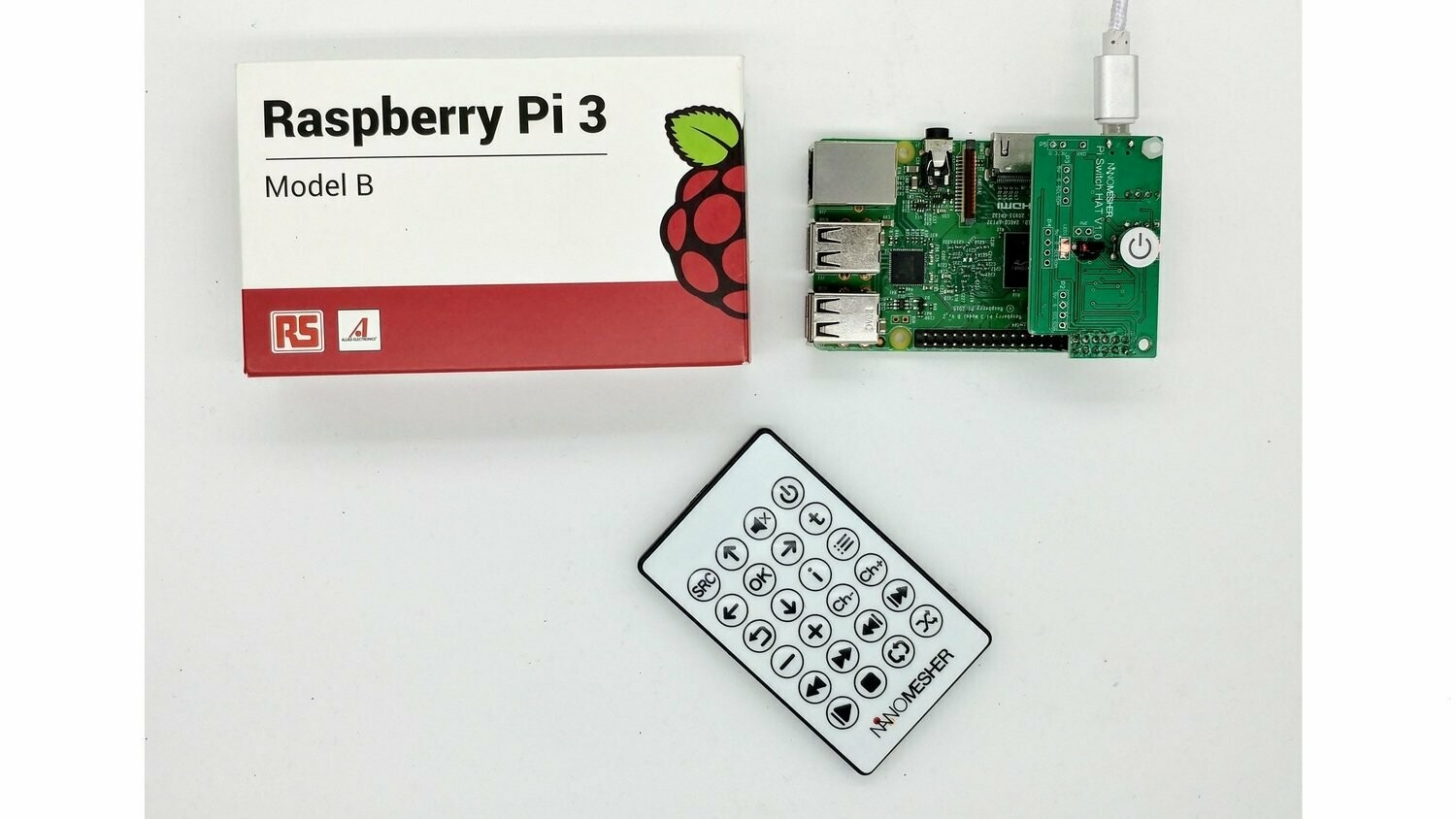 "The Raspberry Pi has been out for six years and three months and we can finally say that the perfect on/off switch add-on for it has now been created." - Rob Zwetsloot , Features Editor, MagPi Issue 70

Save this product for later
Display prices in: HKD

MagPi Issue 66 (5 out of 5 rating): "These buttons and screen are one of the most interesting parts of this solution, allowing you to use the Pi and the DAC together as an all-in-one music player "..."It’s a really neat little package, and it still outputs the great-quality sound"

This is the best low price, amazing Hi Fi product that I've ever seen. The sound quality wins most of the small hi fi system in the market. 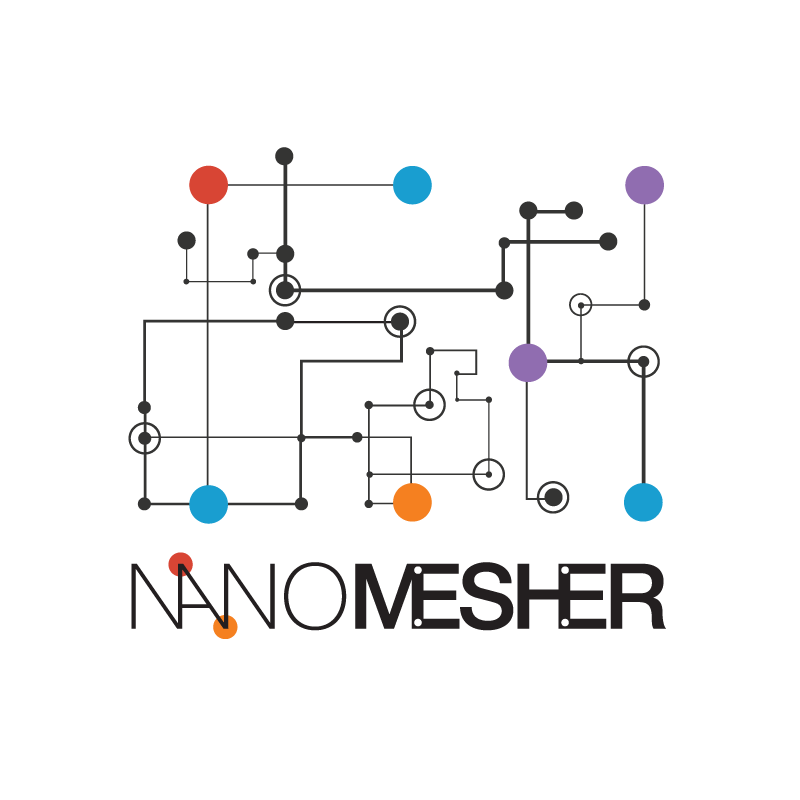 Nanomesher is a Hi-Fi audio components maker specialising in Raspberry Pi. We gained our reputation from more than 1200 backers via numerous successfully funded and delivered Kickstarter projects.